Servant's A King's Reward of Wells

He is Yellow English type Labrador

"Different stages of his wonderful life" Jesse he is a grand looking youngster with a lot
of substance at such a young age. Jesse 11 weeks and he is growing fast...
He is a very handsome boy, taking on his father's looks. Jesse has his mother's sweet gentle temperament,
he is very affectionate boy. 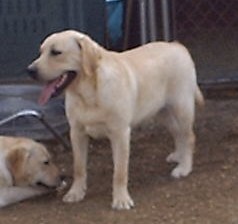 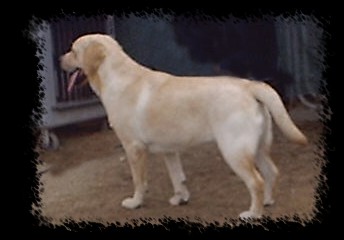 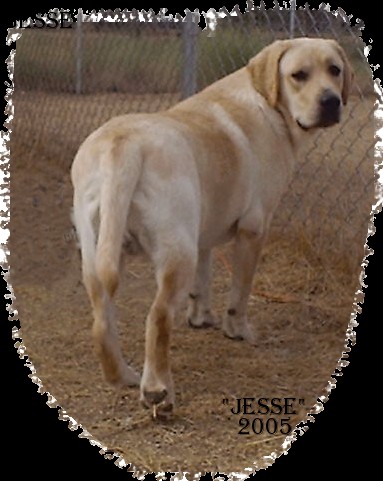 Jesse growing into a handsome boy.... 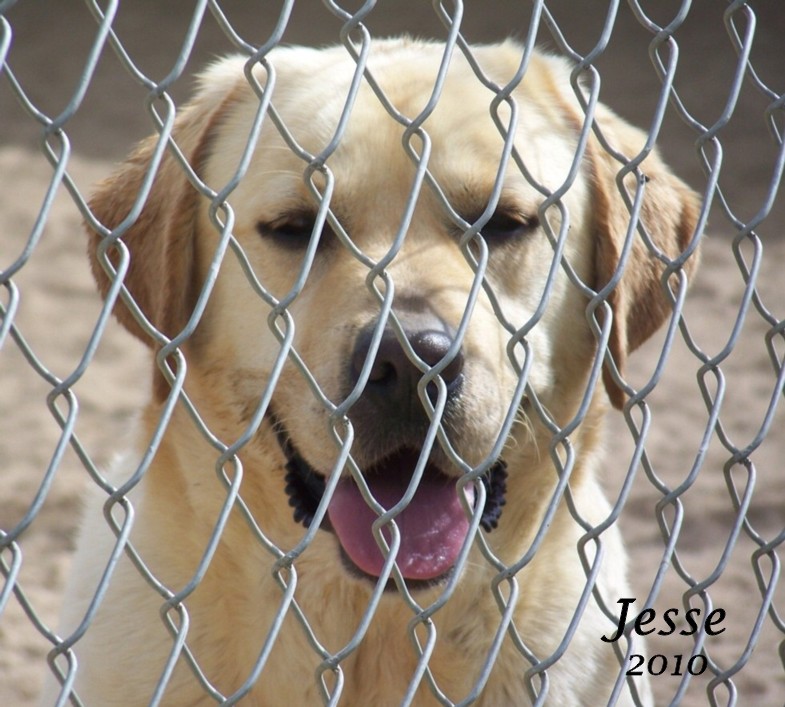 Jesse a handsome boy with excellent conformation, he's mellow,
and he has a very affectionate personality...