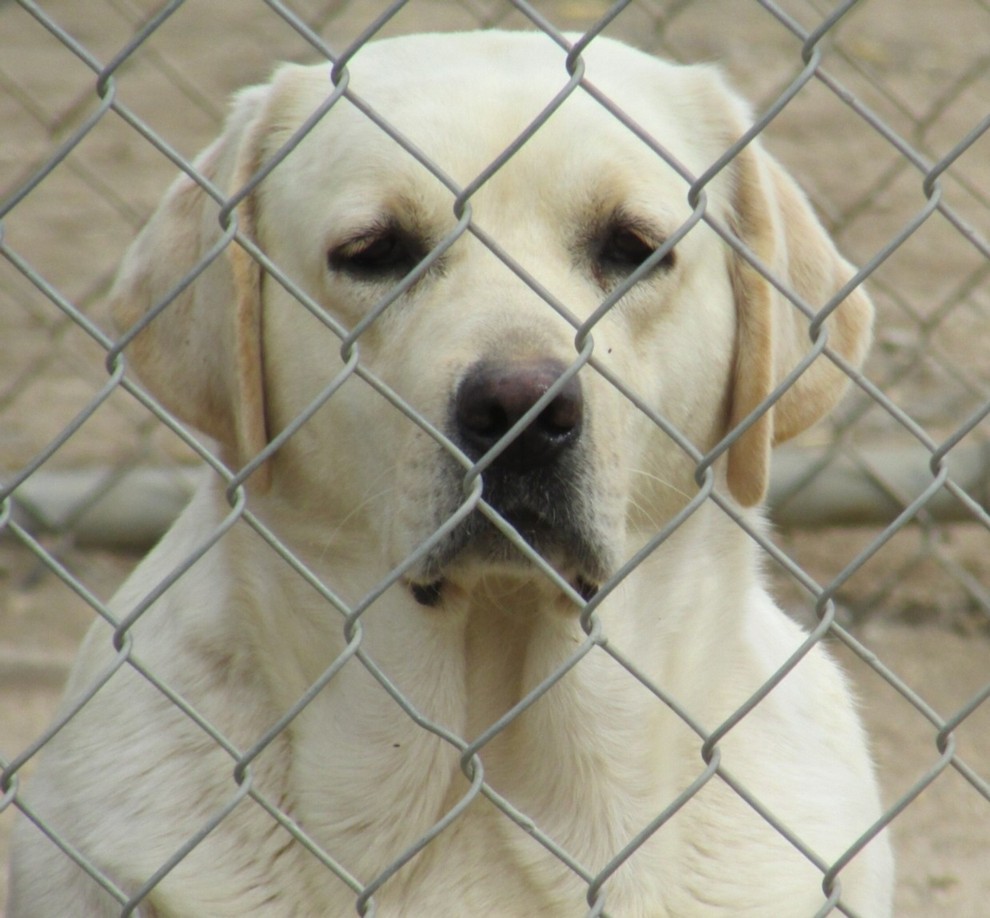 Mercy III and her puppies 2014 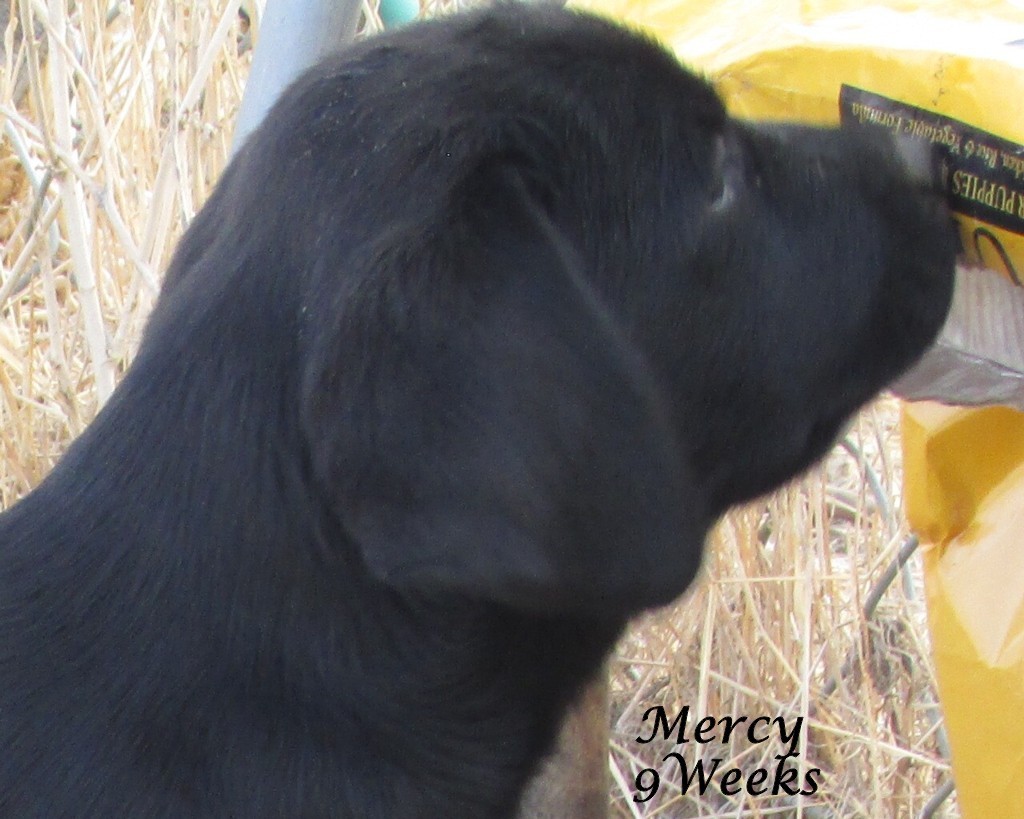 Mercy IV named after her mom... 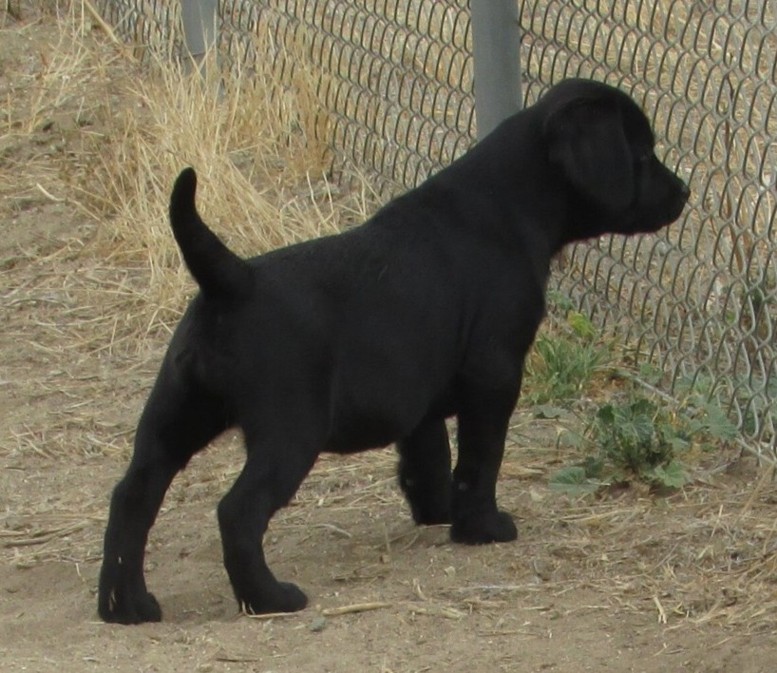 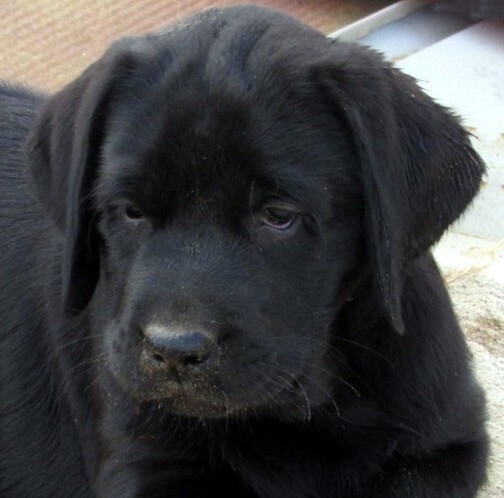 This is a son that turned out very handsome taking after his dad Mark...

"Servant's By God's Grace of Wells" There two sons below at 7 weeks, and very handsome boys...

"Servant's All about Eve of Wells" 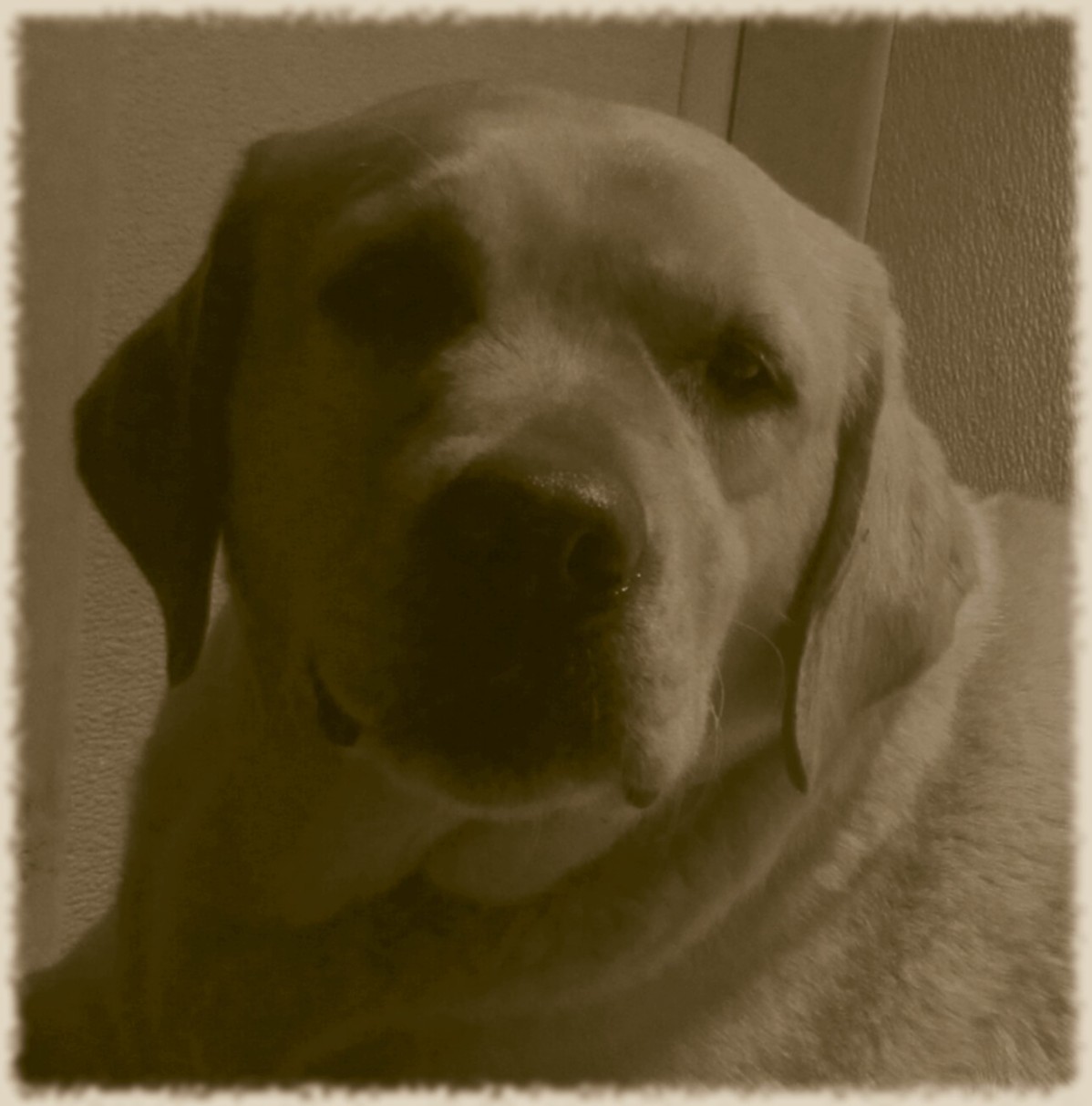 The pups below all at 8 weeks, and very good looks...

"Home of the Labradors"

Both of Mark's parents are show champions out of Briarwoods lines...